We knew it would be hard. We’d read about the torturous final decent. We’d come prepared. Still, halfway up a sheer ridge of volcanic sand and scree, with gale force winds whipping past our ears and the temperature just above zero, we thought about giving up.

Twenty hours previously, we had set off with our guide Abul up the savannah-like lower slopes of Gunung Rinjani. 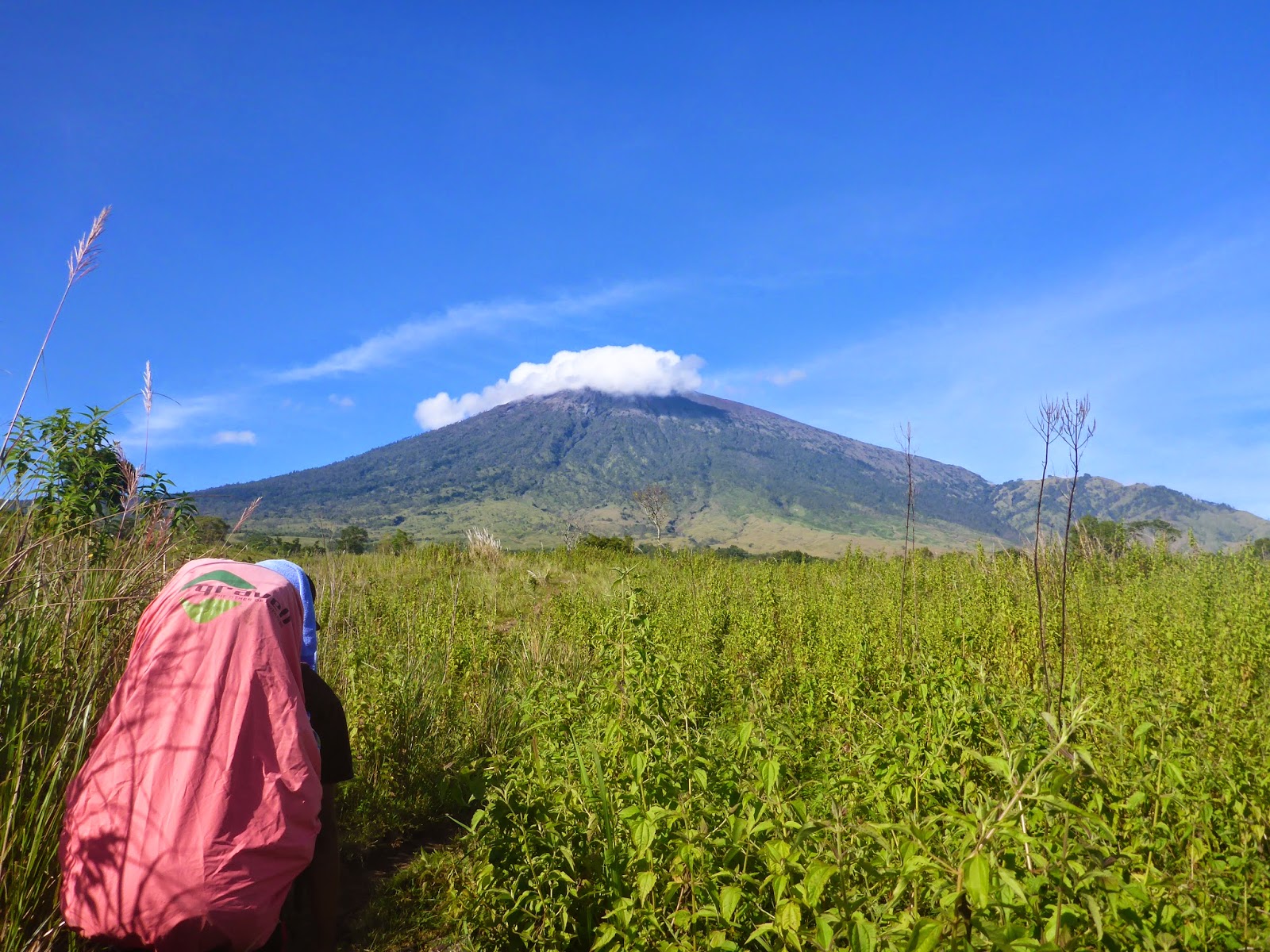 The early going was tough, boy it was hot! We soon got into our stride and the company of fellow climbers from Australia, Poland and Holland kept morale high during the increasingly steep seven hour ascent to our camp site. 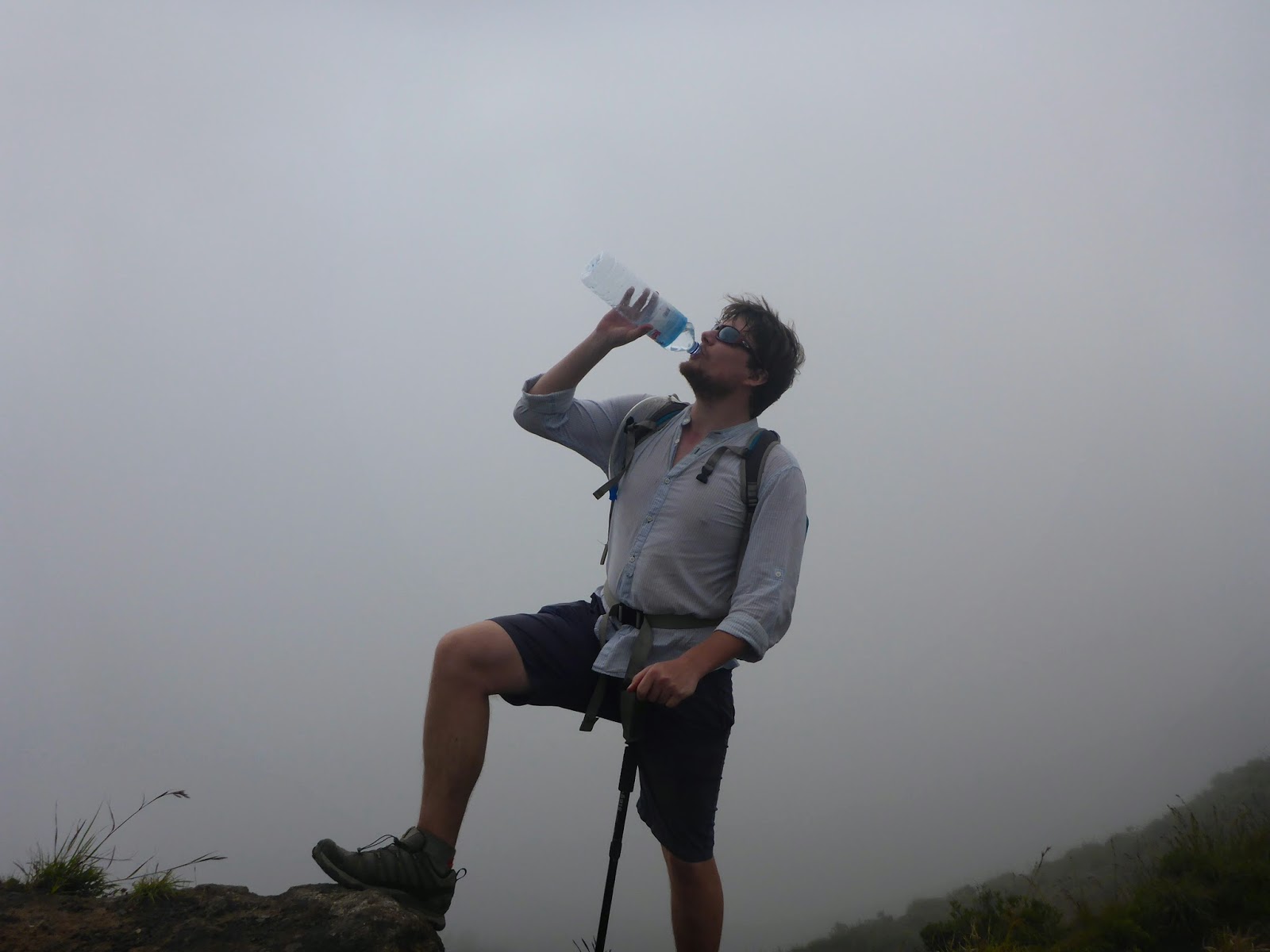 We felt triumphant reaching the end of the climb! Little did we realise what was still to come. 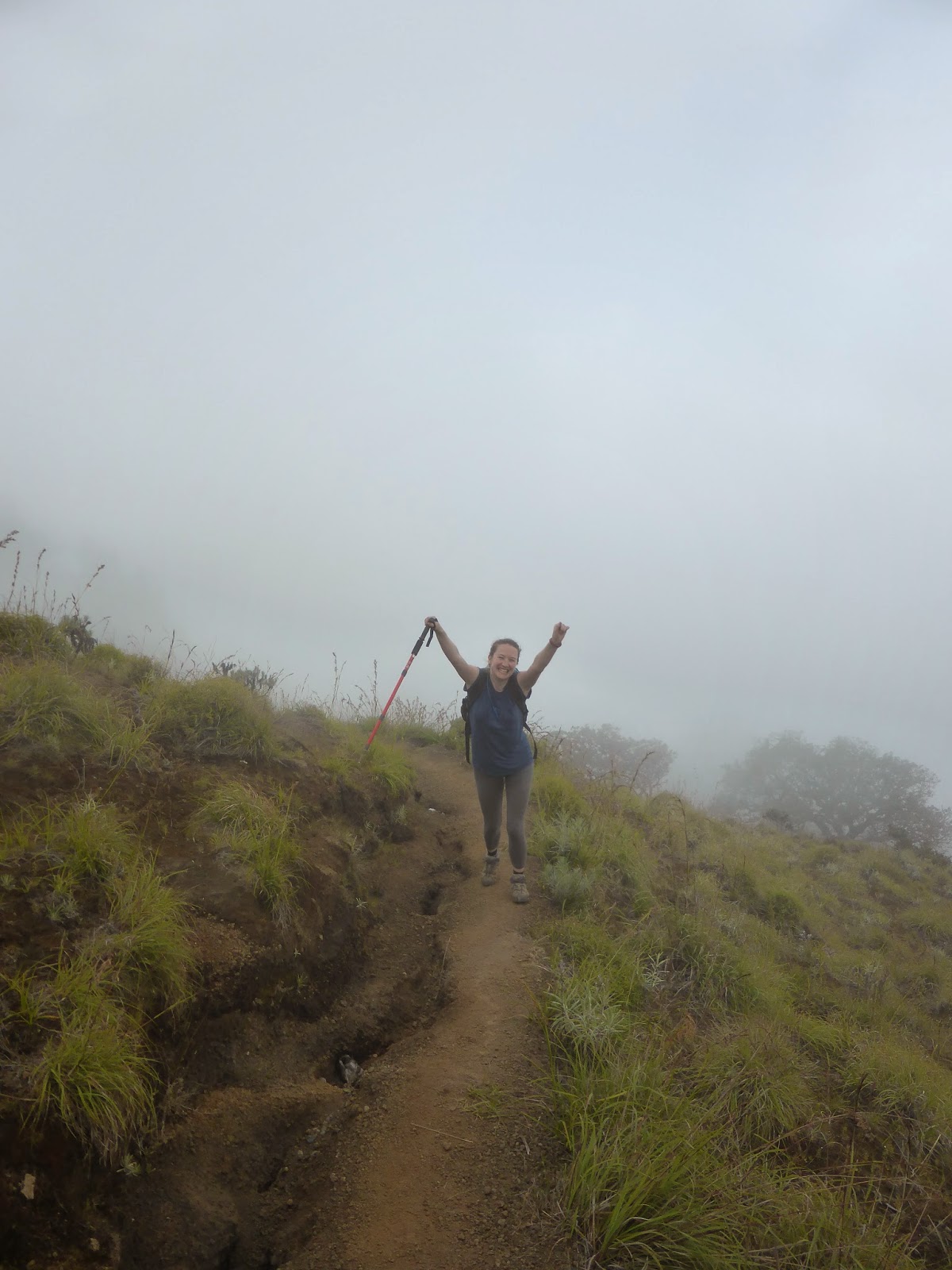 With the steep slope to the summit looming in the background, we settled into camp. It was early to bed, after some sweet tea & soup, in preparation for our 2am wake up call to take on an attempt at reaching the summit before sunrise. 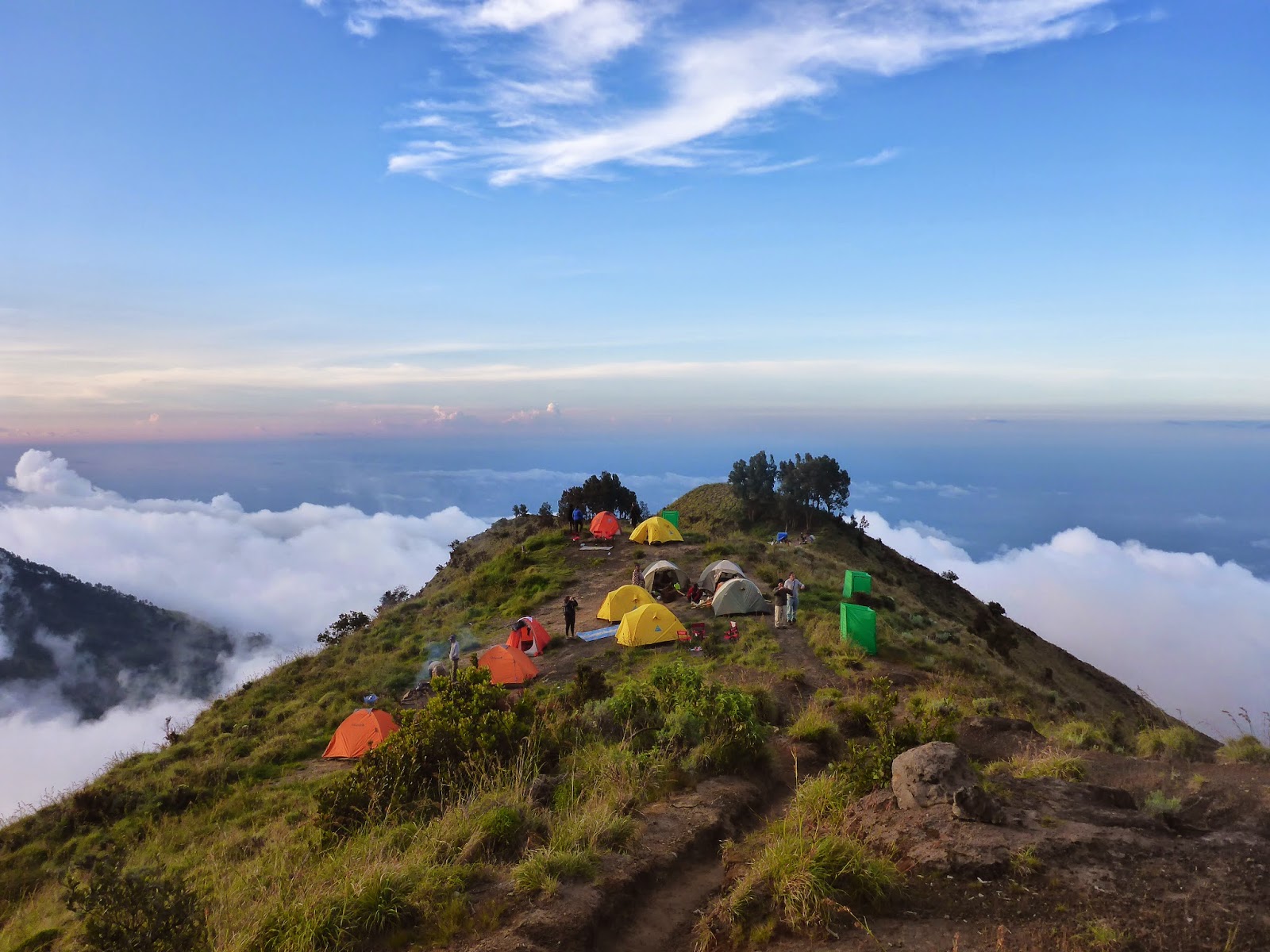 With only the light of our head torches and following the feet of our guide, we started our ascent to the summit along a steep sandy trail; scrabbling over tree roots. After 2 hours we took 5 minutes break behind a rock; the only shelter from the bracing winds whipping across the narrow ridge pathway.

We knew the final stretch of the ridge would be the hardest but nothing could prepare us for just how unforgiving the terrain would be. Deep sand, gravel and rocks made each step forward a challenge. Every two paces you slipped one back and often relied on scrabbling on all fours. The howling winds cutting across the ridge made going difficult and at times we wondered if we might make it to the summit at all.

At this point our determination kicked in. We kept scrambling forward until, finally, the rocky peak appeared out of the darkness. We were going to make it! We hugged at the top and high-fived Abul. It was mostly sheer relief. 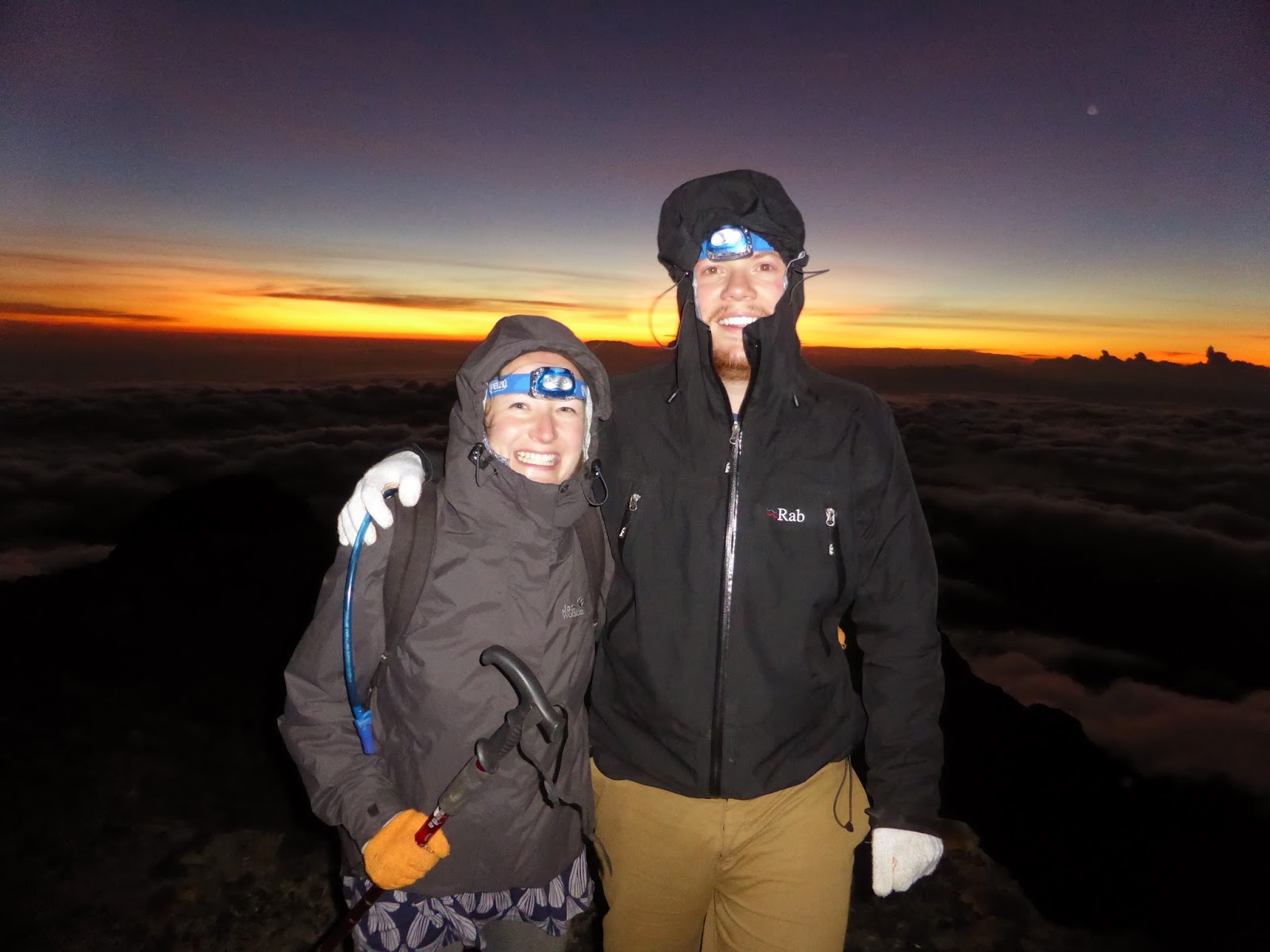 We were one of the first groups to the summit and made it in time to watch the beautiful sun rise.

The views were enough to help us forget just how cold it was up there! We could see all across Lombok and the Gili Islands, Sumbawa to the east and Mount Agung on Bali in the west. Down below us was the stunning turquoise crater lake and Gunung Baru, the new active volcanic cone. It was definitely worth the climb. 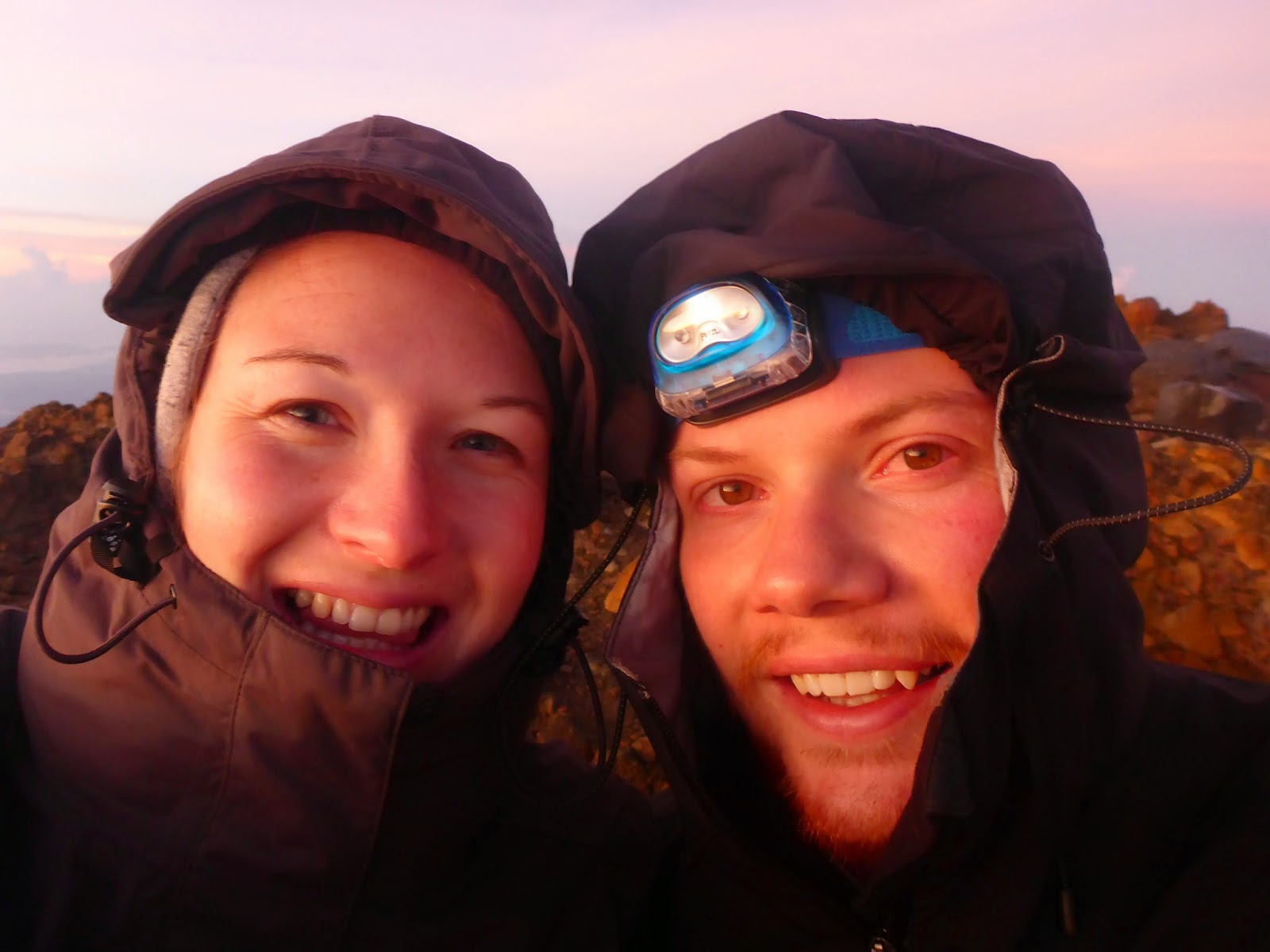 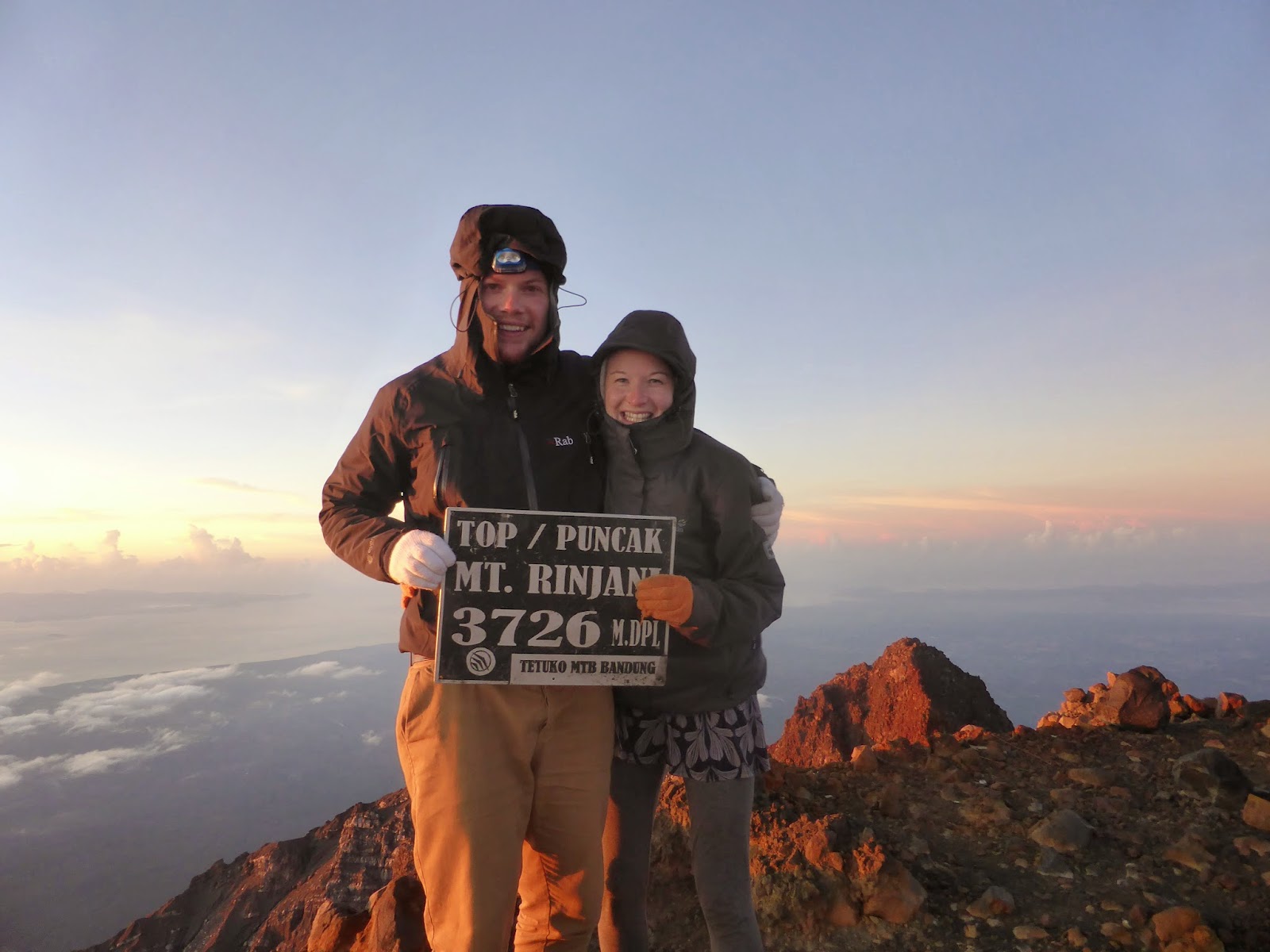 As we descended, the morning light revealed just how tough the ridge climb had been. 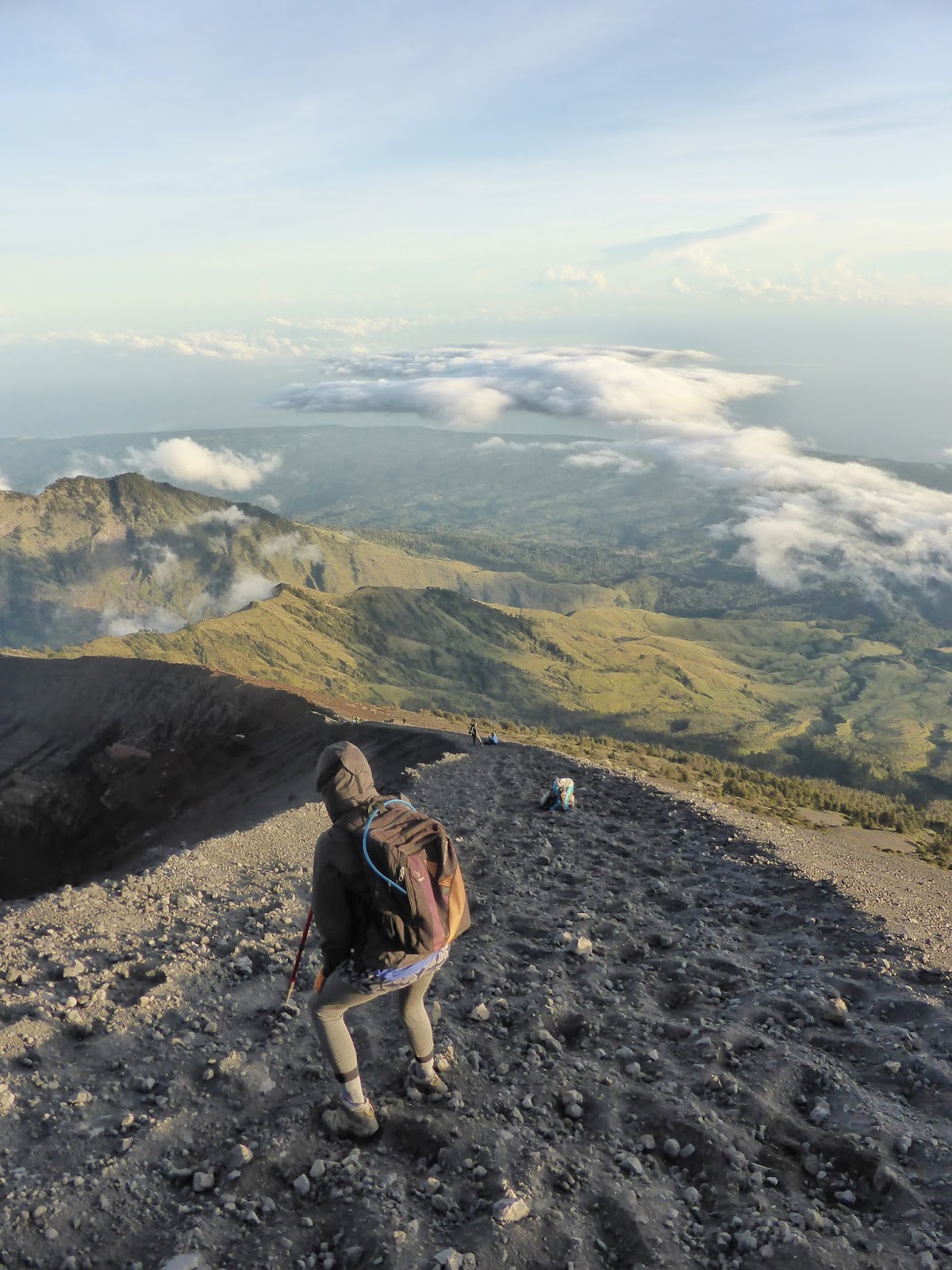 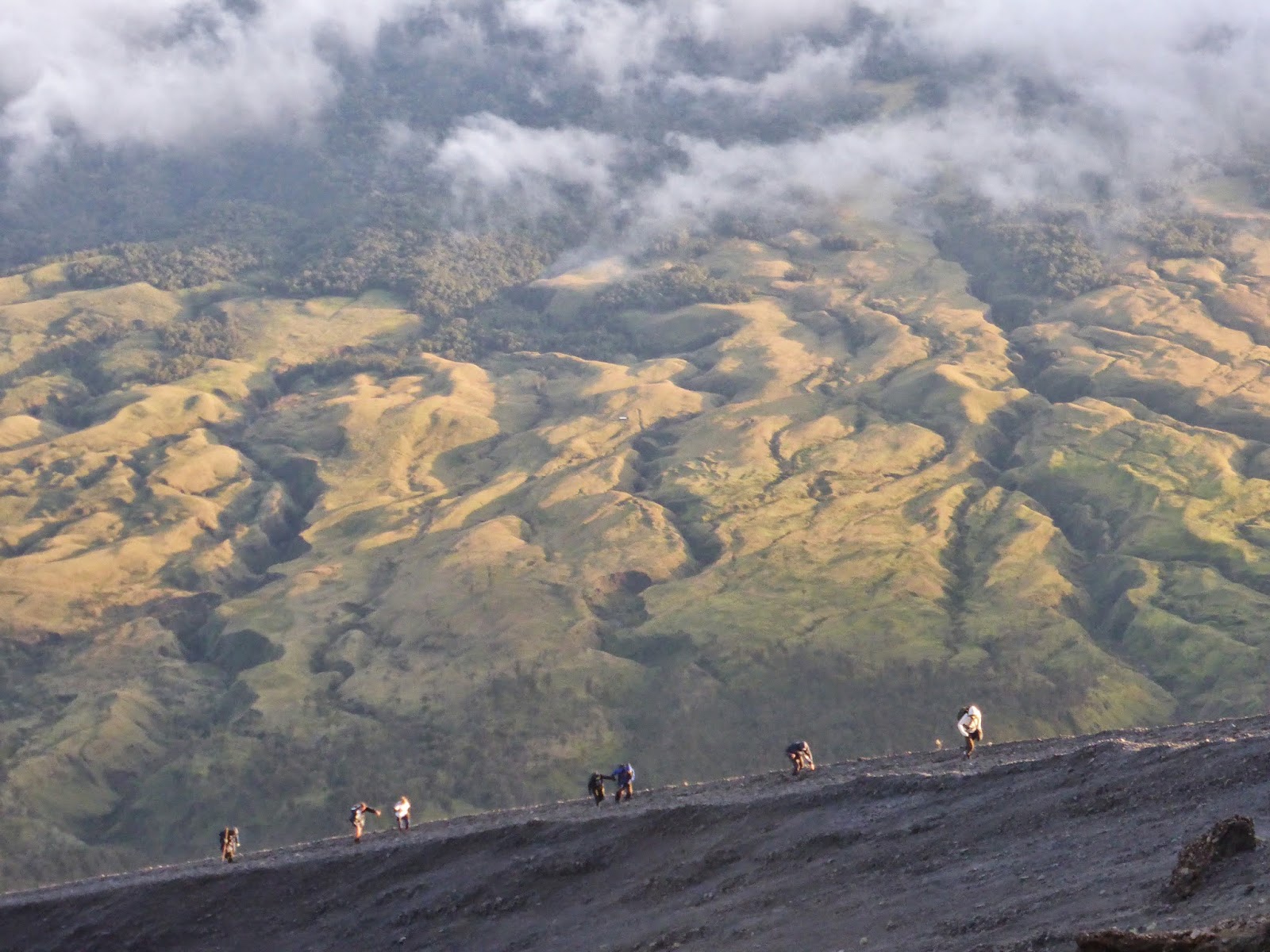 After seven hours of walking we were back at camp, but our day was not done.